Inspired by his family, Tommy Ngo infuses his appreciation of nutrition and creativity to meet modern dietary needs at Katana Kitchen.

Katana Kitchen owner, Tommy Ngo’s family has been in the restaurant industry for well over 20 years. Born in Southern California and raised in Houston, Ngo ended up on the east coast because of his restaurant work. But he never felt like he would be in the food industry.

After learning different trades and pursuing interests in the beauty and computer industries, Ngo always gravitated back to restaurants at the end of the day. And seeing his uncle’s drive and success became a major inspiration.

Eventually, he decided to take the plunge. “I saw the growth and potential of growing as a person and as a business and what I could provide – and realizing what I could achieve, I dove head in and never stopped to look back.”

Expansion was on the horizon, then Ngo’s mother got sick. Battling cancer, her dietary needs changed. Ngo became inspired by her nutritional needs and while his mother is no longer with him physically, she lives on through his work.

“I took that inspiration to create this concept where food and nutrition come together with creativity and modern dietary needs.” His new shop, Katana Kitchen, embodies this idea and is the future of where he wants to take the brand.

“Anything you do can be hard but if you love it and enjoy it, it becomes a creative zone for you.” It’s great to have family in the industry to have each other’s backs

Ngo’s insight on starting a business from scratch: ‘I think the biggest thing for me is just being dedicated to what you like. Learn as much as you can. Get your hands dirty, get involved. Do it because you love it. Don’t chase the money. Chase your dream and the money will come.”

“Anything you do can be hard but if you love it and enjoy it, it becomes a creative zone for you.” 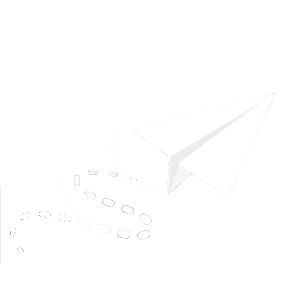